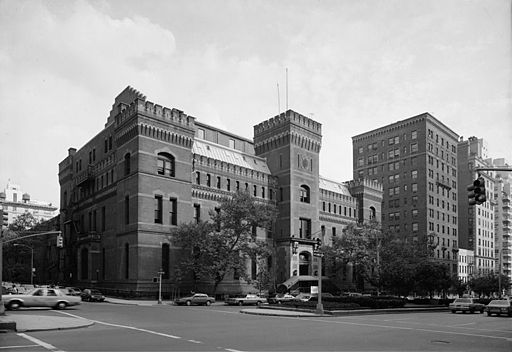 Art lovers who enjoyed last year’s first international arts fair held within the venerable walls of the Park Avenue Armory will be pleased to know that the time has arrived for the second installment of this marvelous art show. And those who missed last year’s exhibit should be sure to take the time to explore the wonders of the art world at this year’s fair. Opening day is May 8, and the show will run until May 12, 2015.

Billed as Spring Masters New York 2015, the fair will showcase the broadest possible variety of art genres, from antiquities to fine arts to 21st century modern and everything in between. The 61 galleries bringing their wares will be sure to make the best possible impressions with their most outstanding pieces.

Antiquities will be represented by brothers Hicham Aboutaam and Ali Aboutaam of Phoenix Ancient Art. With galleries in Geneva as well as New York, Phoenix Ancient Art specializes in artwork dating back to the first century AD and way beyond- they have pieces from as far back as 5,000 BCE.

Juxtaposed with the world’s oldest art is some of the world’s newest.   The Michael Goedhuis gallery of London specializes in Chinese contemporary art, and will have on display exquisite examples of modern ink art from China.
An Edward Hopper watercolor painting will be shown by Debra Force Fine Art, Inc, and Mullany will exhibit some 16th century Flemish tapestry. There will be an installation of the contemporary artist Kueng Caputo brought to the show by Salon 94 of New York. The list of what visitors will see at the fair is long and wide.

Architect Rafael VinÌƒoly designed the layout of exhibitors in a unique and innovative hexagonal style, using the huge space of the armory in a way that delightfully enhances the fair experience.