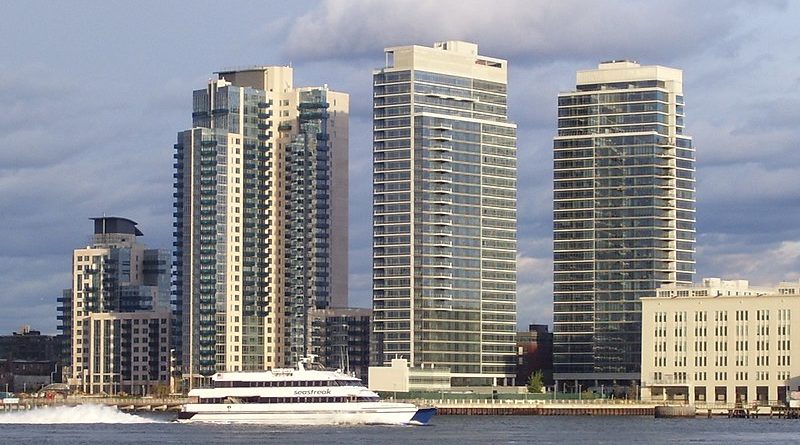 In many places throughout the United States, the price of homes has gone up significantly over the past year, but rentals are not following the same trends.

Single-family homes are in demand, while supply has remained the same, causing prices to rise. Apartments face different challenges.

Fair market values leave out luxury and non-market rental housing as well as rentals constructed within the past two years. The rates are used to help government agencies determine amounts for assistance programs such as rental vouchers.

Fair market rents are also used to forecast rates. In New York, there was a 7% vacancy rate during the first quarter of 2021, according to the Census Bureau. That was a bit more than the national figure of 6.8%.