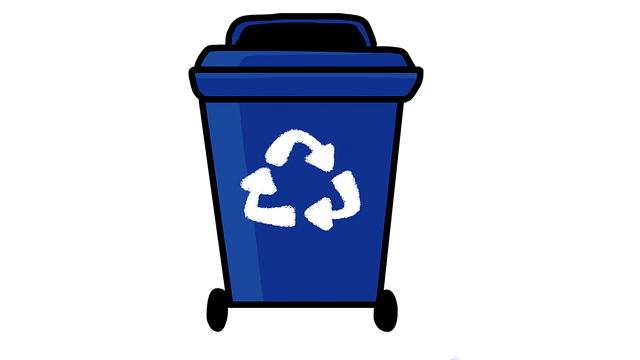 New York Governor Kathy Hochul and New York City Mayor Bill de Blasio announced during Climate Week, on September 21st, initiatives to move renewable power from Canada and upstate New York to New York City. The deals are expected to create about 10,000 jobs throughout the state, bring in $8.2 billion in economic development investments, and will have a similar effect on the environment as taking 10 million cars off the road.

De Blasio remarked, “By 2025 all New York City government will be powered with 100 percent renewable electricity, all of it.” In place of fossil fuels, all energy will come from either wind, hydropower, and solar sources.

According to the mayor, the city hopes to end its use of fossil fuels entirely by 2030 and to convert all gas-powered vehicles to electric by 2040.

The two deals which were announced, in addition to lowering carbon emissions, will also lead to improvement of the city’s air quality, and general public health standards in at-risk communities. They will also speed up the city’s march towards the goal of 70 percent of the state’s electricity coming from renewable sources by 2030.

“New York’s communities are repeatedly facing serious consequences as a result of the devastation caused by the global climate crisis, and the stakes have never been higher as we deal with the economic and environmental destruction these extreme weather events leave behind,” Governor Hochul said. “These transformative projects are a win-win—delivering thousands of new good-paying jobs throughout the state and attracting billions of dollars in private investment. They also help us turn the page on New York City’s long-standing dependence on fossil fuels and will ensure millions of New Yorkers, especially those living in our most vulnerable communities, can have the promise of cleaner air and a healthier future.”