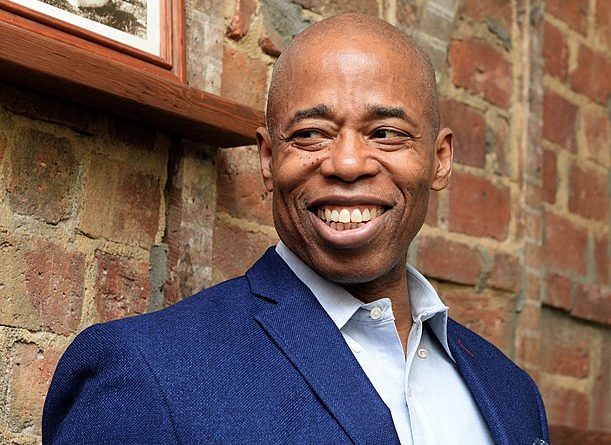 Eric Adams, Brooklyn’s borough president since 2013, kicked off his campaign for mayor of New York with a video ad campaign. In the video, he promises that, as a former NYPD captain, he will reform the police department while still keeping the city safe.

Adams, who is 60 years old, will join a large crowd of mayoral hopefuls for the Democratic primary scheduled for June 2021.

Adams was a victim of police brutality when he was a teenager growing up in Jamaica, Queens. In the video, he stands in front of the 103rd Precinct building where he was beaten in the basement by a police officer when he was 15 years old.

In the video Adams discusses the experience:

“Some people talk about police brutality, I want to tell you how it is to live through it,” Adams said in the video. “That was a dark place. My life could have gone a different way, full of bitterness. But, I had people who loved me and a determination to change things. So, I became a police officer. To bridge the gap between us, to make us all safer, and to take on systemic racism from within. It’s why I took on police brutality, while I was a police officer myself.”

Adams has already raised $2.6 million for his campaign, indirectly launching his campaign unofficially. The launch of the video officially launched his campaign.