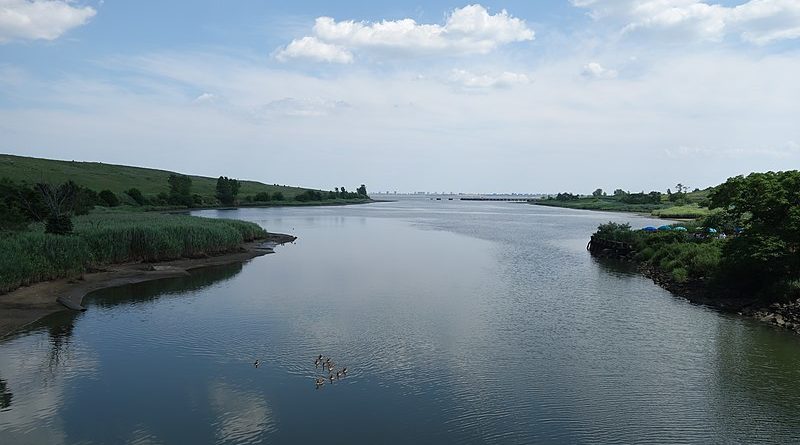 “Destination Greenways!” is the name of the study sponsored by New York’s Department of Transportation and the NYC Parks Department that found parts of the city missing essential greenway routes and also proposed ways to fill them. The study recommends the improvement of about 20 miles of green thoroughfares in central Queens and the southwest shoreline of Brooklyn. This would combine with 150 miles of greenways found all over New York.

In Queens, the goal is to incorporate green pathways into neighborhoods that have traditionally been separated, including Flushing Meadows Corona Park through Kissena Park, Cunningham Park, Alley Pond Park, and Joe Michaels Mile.

The route in Brooklyn follows Shore Parkway from Coney Island to Leif Erikson Park in Fort Hamilton, improving access to Brooklyn’s beautiful waterfront.
When all of these greenways are connected people will have a much easier time getting around all over the city on their bicycles or walking.