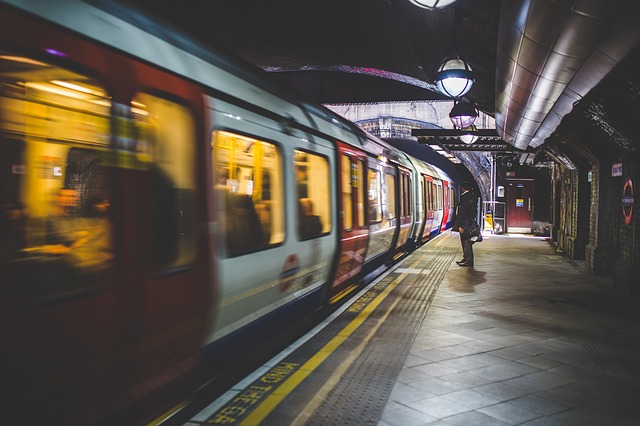 In recent years, there has been rapid and continuous population growth in many Brooklyn and Queens neighborhoods. This has greatly impacted commuters’ experiences, particularly riders of the G train. The G train, which runs crosstown from central Brooklyn up through Williamsburg, Greenpoint, and into Long Island City, Queens, is shorter than most with four train cars instead of the standard eight. This often results in confusion amongst riders, since many wait on the wrong end of the platform and need to run across to board once they realize.

Assembly Member Emily Gallagher is calling on the MTA to make G trains longer to carry more riders. On February 15, Gallagher remarked during a budget hearing on transportation: “The G train follows a long line of incredible population growth in Brooklyn and Queens and we are still being served by stubby little cars that were promised to be extended…” Gallagher also reminded officials that they had promised to double the G train’s length and temporarily increase service during the planned L train shutdown for 2019, but that it never came to fruition.

MTA has announced that it plans to upgrade signaling systems on the G train which would enable better service and more trains to run simultaneously.

In preparation for the long-anticipated L train shutdown planned for 2019, MTA officials had announced in 2016 that the unused train cars from the L lines would be added to the G, and there would be three more trains per hour running. Adding those otherwise unused cars would have increased capacity by 160%, and estimates at the time had predicted that three times as many commuters would ride per day. In 2019, however, former Governor Andrew Cuomo eliminated the plan for a full L train shutdown and decided on partial night and weekend closures instead.