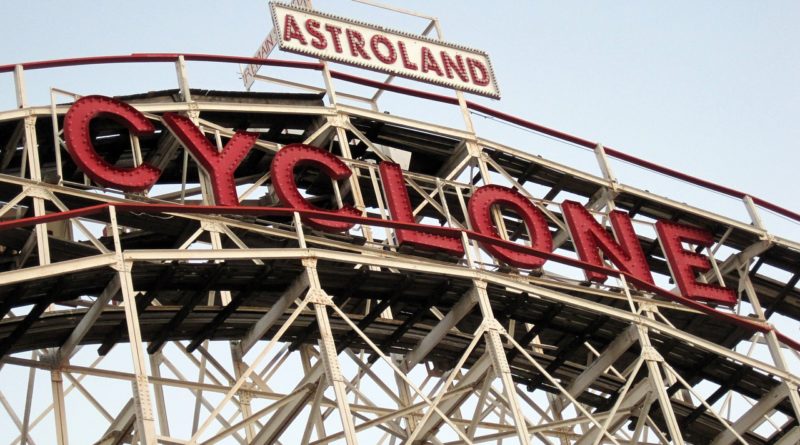 Business owners, local residents and roller coaster aficionados say they are hoping that Coney Island, one of New York’s iconic neighborhoods and one of the oldest amusement parks in the United States, can rebound from a moribund summer season in 2020.

Before the coronavirus upended life and the economy, Coney Island had expected a banner year, anchored by the 100th anniversary of the park’s Wonder Wheel Ferris wheel and the beachfront’s famous boardwalk.

Then the pandemic hit, forcing the park and many businesses to close and the minor league Brooklyn Cyclones to cancel their baseball games at MCU Park, a short walk from the famous boardwalk.

The centerpiece of the neighborhoods rise from the ashes of 2020 is a 68-foot rollercoaster called – appropriately enough – The Phoenix. USA Today included the coaster on its list of 2021’s “most anticipated roller coasters”

Deno “DJ” Vourderis said the newest attraction would not have a minimum height requirement and would appeal to a wide range of ages. With a top speed of 34 miles-per-hour, he said the coaster would attract families and older thrill-seekers to the Deno’s Wonder Wheel Amusement Park, which his family has owned and operated for more than 30 years

“We’re going for something that teenagers will still scream for, but kids won’t be intimidated by,” said Vourderis, whose family has operated the park for decades. “It’s going to be more intense than any family coaster ever built before it.”

Asked about his family’s investment in expanding the park under a cloud of ongoing economic uncertainty due to coronavirus, Vourderis told the online Brooklyn Magazine that local business owners should take a leading role in New York’s recovery from the pandemic.

“It’s an important time to rebuild,” he told the paper. “We’re betting on the future of New York City and Coney Island.”