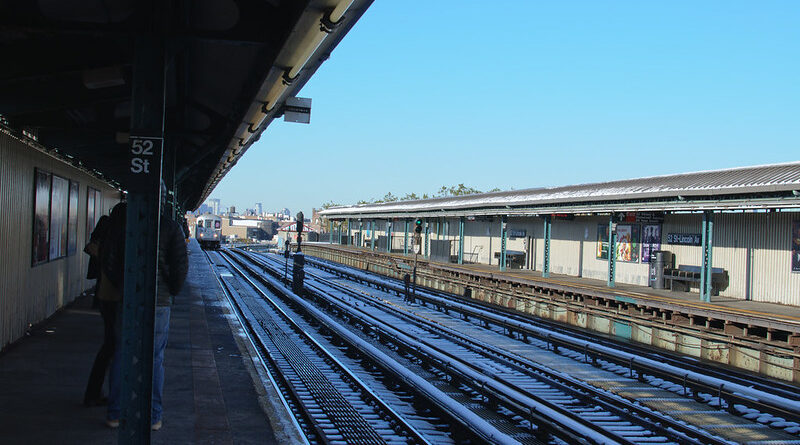 Finally, the powers that be are working on a solution for the almost 1 million New Yorkers that live in the outer boroughs but still want the benefits of a convenient and fast public transportation system. Governor Kathy Hochul, during her State of the State Address, announced that help for these almost stranded commuters is on the way. The state of New York is taking it upon itself to build an Inter-Borough Express train that will connect western Brooklyn with northeastern Queens without having to pass through Manhattan on its merry journey.

The service will be built over 14 miles of old and not-used train tracks from Bay Ridge in Brooklyn all the way to Jackson Heights in Queens. The complete trip is expected to take about 40 minutes. Hochul empowered the MTA to get to work on an environmental review ASAP.
Hochul commented on the urgency of the project:

The need is great for such a solution, with the expectation that the route will serve between 74,000 and 88,000 every weekday, attracting over 2 million new annual trips on public transportation. Residents will be connected to the Long Island Rail Road and an additional 17 subway lines. This kind of connectivity for commuters will increase residents’ access to jobs and services all over the city for the 71% of residents that are part of the minority communities and 33% are below 1.5 times the official poverty cut-off line.

Queens and Brooklyn are especially in need of a rapid transit solution as Hochul explained,

”Both boroughs have exploded with residents in recent years, and these communities rely heavily on public transportation, with 57% of households in Brooklyn and 36% in Queens not owning cars. For hundreds of thousands of people in the Interborough Express right-of-way, crossing from neighborhood to neighborhood is slow and tedious because existing subway lines are oriented toward Manhattan. Yet many new work opportunities, schools, and services are within the outer boroughs themselves.”

Because the project will be built on top of already existing tracks, it is expected to take much less time to complete than if the MTA were starting from nothing.