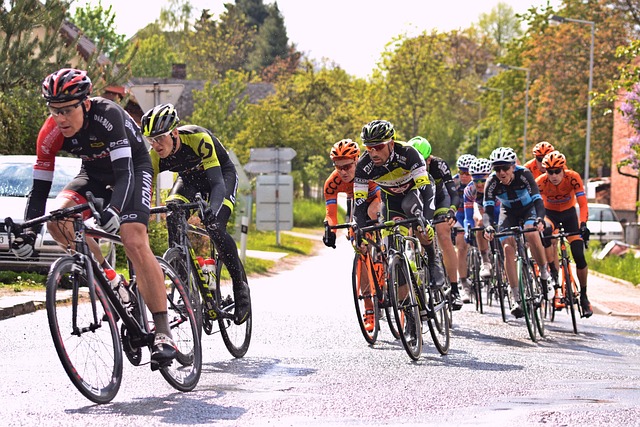 With Thanksgiving just around the corner, many cities around the country are holding their annual bike ride to support the Cranksgiving effort. Cranksgiving, a national food drive founded in 1999, provides meals to local food banks and shelters during the holiday season.

Running its 7th year in Brooklyn, over 100 cyclists participated in the bicycle ride on November 13 around the Gowanus neighborhood. Instead of simply donating food, participants in the Brooklyn ride have raised money to go toward food purchases. According to Cassandra Brooklyn, the event organizer, “We’ve restructured our ride to raise money just because it gives more purchasing power to the organization versus just receiving food.”

The Brooklyn chapter teamed up with the Hattie Carthan Garden because of the work it has done for the local community. Aside for just donating to food pantries, Hattie Carthan is focused on community building, agricultural education, and long-term food sovereignty.

The cyclists received brochures with destination locations to take pictures and earn points for prizes. Participants expressed joy in spending an afternoon freely cycling around the neighborhood with friends while simultaneously raising funds for a great cause.