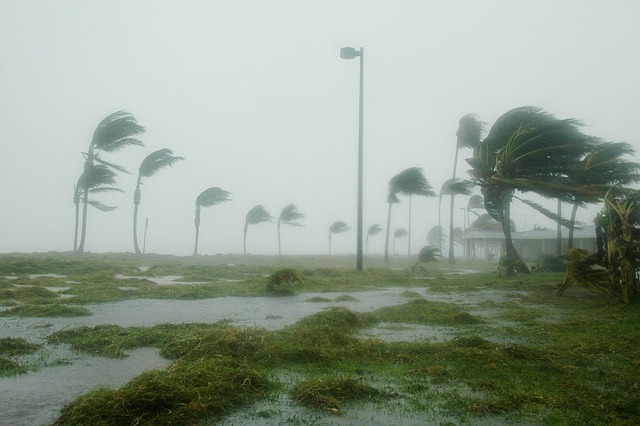 This past Saturday marked 10 years since the devastating Hurricane Sandy pummeled through the tri-state area.

On that infamous October day in 2012, the storm which originated in the Caribbean reached dry land, striking waterfront neighborhoods hard. Forty-four New Yorkers lost their lives, 51 miles of land was flooded, and 2.5 million residents lost power. The damage amounted to a total of $19 billion in losses.

The recovery effort took years. A particular focus was given to areas by the shore. Boardwalks and dunes we rebuilt. Concrete and steel walls to aid the blockage of potential raging waters in the future were planned, and flood doors were added on to some tunnels.

In his commemoration of Hurricane Sandy’s eruption 10 years ago, New York City Mayor Eric Adams committed to a number of actions for the continual fortification of the city:

Following the superstorm, tri-state area residents became increasingly aware of climate and hazard threats. As Mayor Adams said, “I think everyday New Yorkers understand the goal is to be proactive and be prepared.”

With continued efforts and funding to build resilience, residents are sure to feel safer and more prepared in the event of another natural disaster.