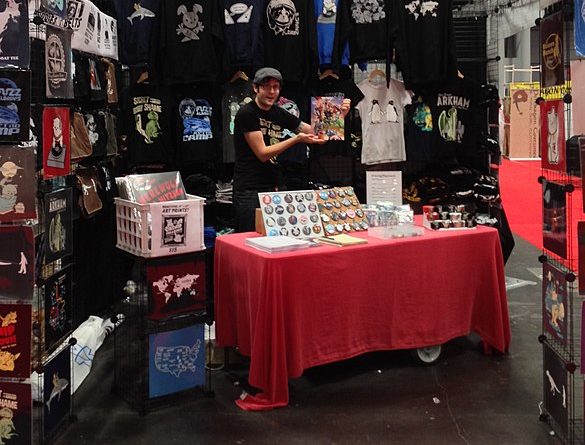 The ongoing coronavirus pandemic has turned the world we live in upside down. One example of just how different the world has become is the move from an iconic, live event that used to bring thousands of like-mined folks together, is the Comics Convention in New York City. This year, Comic-Con 2020 which had been planned to be hosted in New York City for four days in mid-October, will instead take place online as an event called New York Comic Con’s Metaverse. Organizers are going to join together with MCM Comic Con in London for a breathtaking online experience during the weekend of October 8-11, in partnership with YouTube.