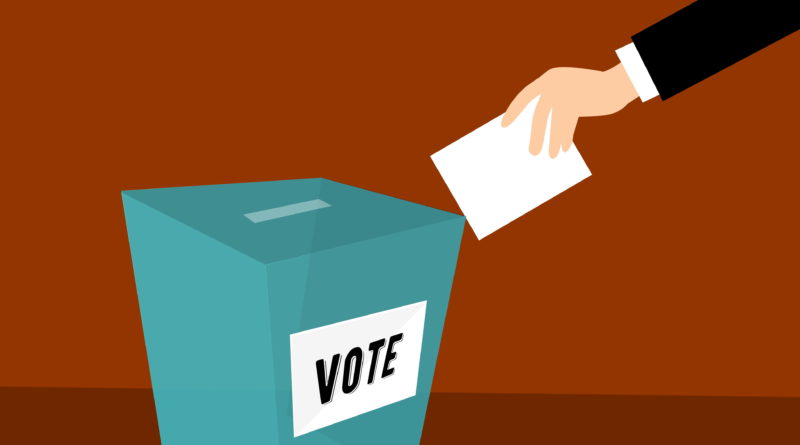 A preliminary injunction was granted by Federal Judge Analisa Torres for election officials to count thousands of mail-in ballots which were originally invalidated due to tardy postmarks. The injunction was issued in response to a lawsuit that was brought by congressional candidate Suraj Patel and Brooklyn Assembly candidate Emily Gallaher that claimed that voters were denied their constitutional rights to participate in free and fair elections by being denied free speech, equal protection and due process under the law.

Prior to the June 23 New York primary voters were encouraged to vote by mail to reduce the risk of spreading COVID-19, and many thousands of voters complied with the request. Unfortunately, many ballots only arrived at voters’ mailboxes on the day of the election, making it impossible for those ballots to be post-marked by the deadline to be counted, which was the day of the election, June 23.

Another big problem was that thousands of ballots that had stamps which were pre-paid by New York State were not post-marked by the US Postal Service, especially those mailed in Brooklyn, subsequently invalidating them. In addition, many of the other ballots that were post-marked and not received by June 23 were also invalidated. Thousands arrived one or two days after the election- day deadline.

Judge Torres issued a 48-page ruling. The following is an excerpt:

“When voters have been provided with absentee ballots and assured that their votes on those ballots will be counted, the state cannot ignore a later discovered, systemic problem that arbitrarily renders those ballots invalid,” Torres wrote.
“For those who voted by absentee ballot in the Gallagher and Patel races—and in particular, for those voters living in Brooklyn … accepting the state’s offer to vote by absentee ballot and following the state’s instructions to vote timely, nonetheless resulted in their ballots not being postmarked, and, consequently, invalidated.
“Under these circumstances, the policy embodied by the postmark rule, deliberately adopted and intentionally applied to those ballots, is sufficient to establish a violation of the Due Process Clause and the First Amendment,” the judge ruled.