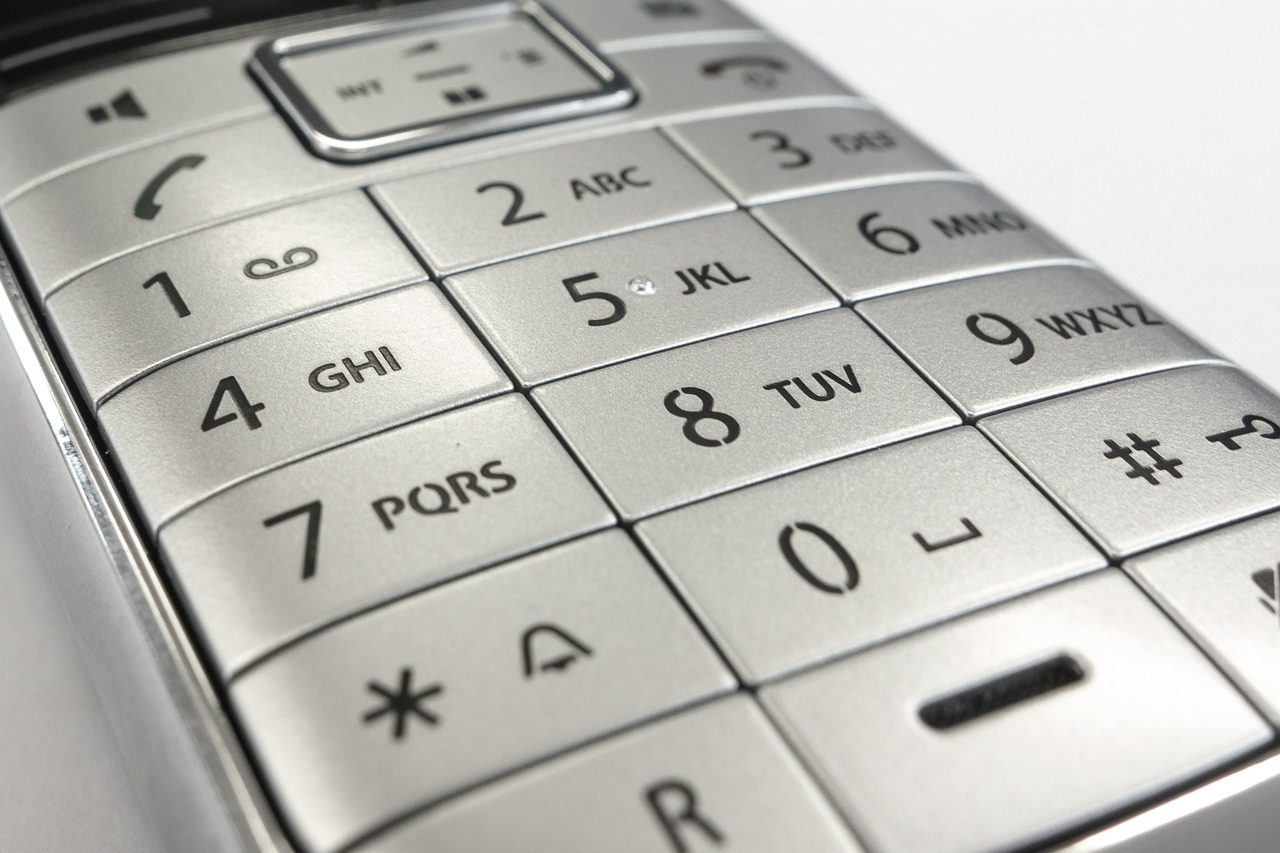 A Manhattan federal judge ruled in favor of Araceli King, saying that she was harassed by Time Warner Cable in an illegal manner.

According to the law suit brought by Irving, Texas resident King, Time Warner Cable continuously left messages on her cell phone via robot to the tune of 153 automated calls in less than a year. The communications company was looking for a former customer, Luiz Perez, who at one time had King’s number, but no longer did. King informed Time Warner of their mistake, making it as clear as possible during a seven-minute discussion she had with an employee of Time Warner, to no avail. After the discussion the automated phone calls continued unabated, totaling 74 additional calls after King’s suit to end them.

US District Judge Alvin Hellerstein awarded King triple damages totaling $229,000 in total, or $1,500 per call. Hellerstein said that a “responsible business” would have tried harder to find Perez. Especially after March 2014, when King had already sued Time Warner, the judge said it was “incredible” to believe that Time Warner did not know she objected, which is their claim.

Time Warner Cable claims it is not liable under the federal Telephone Consumer Protection Act since it believed it was calling Perez, who did agree to the calls. The TCP Act was enacted to limit robocall and telemarketing abuses. The automated calls made to King were part of an “interactive voice response” system that calls late-paying customers automatically.

“Defendant harassed plaintiff with robo-calls until she had to resort to a lawsuit to make the calls stop, and even then TWC could not be bothered to update the information in its IVR system,” Hellerstein wrote. He added that the last 74 calls made by TWC to King were “particularly egregious violations of the TCPA and indicate that TWC simply did not take this lawsuit seriously.”

A trial has been set for July 27. Spokeswoman for the New York based TWC, Susan Leepson said that the company is reviewing the District Court’s decision.