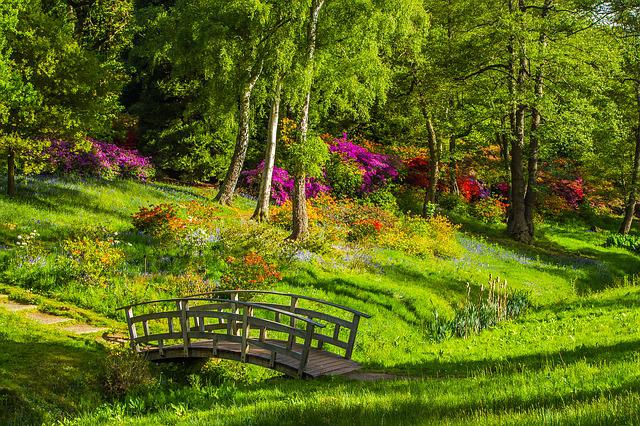 Earlier this month, residents woke up to a new Arts Gowanus exhibit entitled Brooklyn Utopias: Along the Canal. Over 200 artists contributed paintings, photographs, drawings, and sculptures, demonstrating their idea of what a “utopia” would be for the areas around the Gowanus Canal. Some artists chose to highlight pleasant parts of the neighborhood that contribute to the already “utopian” feel, while others represent a vision for an ideal way that things will look. Many considered the housing problems, financial instability, climate crisis, and other challenges, and incorporated their hope for change within their portrayals. Some focused on a greener and more balanced Gowanus, while others depicted the desire for a clean, urban environment.

Much of the collection also seemed like a response to the re-zoning directive that was announced last November. Many have voiced opinions against the move, expressing concerns about effects on the environment as well as flooding risks due to the close proximity to the canal.  Jeremy Daniels, one of the represented artists, submitted a photo of a desolate building surrounded by construction vehicles. He explains his inspiration for his piece, saying “What must have been a beautiful natural landscape is still remembered even though there is so much change. Gowanus still exists.”

The Brooklyn Utopias: Along the Canal exhibition is part of the ongoing Brooklyn Utopias series, which emerged in 2009. At the time, the economic recession brought many budding artists and young New Yorkers to Brooklyn, and their artwork reflected what was happening around them. The latest exhibit is being displayed in three locations; the indoor exhibit is in The Old Stone House, and the two outdoor displays can be seen along the fences surrounding J.J. Bryne Playground and Coffey Park. The art submissions will be available for all to enjoy until June 26.