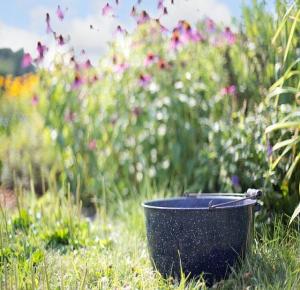 Tino Fiumara died in his home Near Huntington, Long Island.   With his death unexpected, some adversaries are beginning to wonder if he had actually died. The fact that Fiumara had no traditional wake for family and friends has added fuel to the fire of conspiracy.

“I don’t know that he passed away,” said one longtime lawman. “I heard that he’s dead, but my gut tells me that he is not. It is right up his alley to pull a stunt like this,” the man added, remembering that the   high profile gangster often traveled in the trunks of cars to avoid the clutches of the law.

Despite the mysterious nature of Tino Fiumara’s death, officials in the Huntington Hospital confirmed that Fiumara, had in fact died Thursday evening.   This along with a statement from a spokeswoman for the Moravian Cemetery on Staten Island that   said he was laid to rest there has helped to prevent large scale acceptance of Tino Fiumara still being alive.

Yet despite hospital claims, and however official his death may seem there will be those who cling to the belief that Tino Fiumara is still alive.