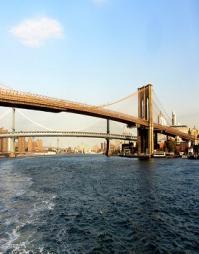 If John Lennon had lived until October 9, 2010 he would have had the privilege of celebrating his 70th birthday.   As that isn’t the case, to the dismay of those that loved his music, it will have to suffice to honor him on that day. And what better way could there be to honor his memory and his music than to have a benefit concert.

The concert is being planned now to be held at the Beacon Theater in New York City on November 12th and will feature a lineup of top performers including Cyndi Lauper, Patti Smith, Jackson Browne, Aimee Mann and Shelby Lynne.

The concert in New York is just one of many international events being planned in memory of the beloved Beatle, who was murdered outside his New York City apartment almost exactly thirty years ago, on December 8th, 1980. Other events taking place in Lennon’s honor include a two day concert in Los Angeles, the release of eight reissued solo albums, new collections which will be called “John Lennon Signature Box” and the lighting of the Imagine Peace Tower in Iceland by Lennon’s widow Yoko Ono.