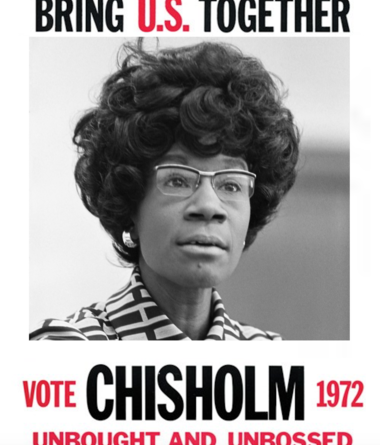 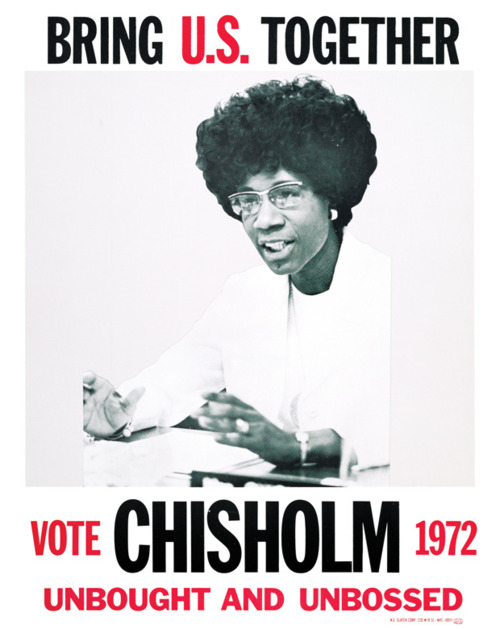 The largest state park in New York City, built on re-claimed landfill along Brooklyn’s Jamaica Bay, is scheduled to open its phase one segment next summer.

The park will be a 407-acre green space, half the size of Central Park. It will contain ten miles of hiking and biking trails, plus bike connector paths destined to join the Fountain and Pennsylvania Avenue properties. There will be access to the waterfront for kayaking and other marine activities, including a shaded pier. Picnic areas, concessions, bathrooms, pop-up environmental education, welcome and way-finding signage, a park office, and more are planned for the park.

“Our state parks are community treasures, and this new park transforms what was once landfill into exquisite open space, waterfront access and outdoor recreation for Brooklyn,” Cuomo said. “Shirley Chisholm led the fight to improve the health and wellness of under-served communities that we carry on today with the Vital Brooklyn initiative, and we are proudly naming this park after her in admiration for the example of leadership and devotion she set for all of us.”

The park is the main project of the $1.4 billion Vital Brooklyn Initiative, which is also promoting the development of 34 new or improved “pocket parks.” These parks will include community gardens, playgrounds and recreation centers spread out around Brooklyn so that no resident of Central Brooklyn will be more than a ten-minute walk from a green area.

The parks first phase, to be completed by summer 2019, is funded with a state investment of up to $20 million slated to open the restored property, now ecologically viable and create 3.5 miles of accessible waterfront. Phase two design planning will begin during the fall of 2019 with public meetings. To be finished by 2020/2021, Phase two will included an amphitheater for live events, an environmental education center, lawn patios and cable ferry or connector bridge over the water linking the Fountain and Pennsylvania Avenue properties.

The site has never been open to the public. The park was created from the former Pennsylvania Avenue and Fountain Avenue Landfills which were operated by the NYC Department of Sanitation from 1956 to 1983. In 1974 the land was deeded to the National Park Service as part of the Gateway National Recreation Area. The Department of Environmental Protections began remediation of the site in 2002 for $235 million. The reclamation included the installation of an impermeable cover and below-ground barrier to allow for use in the future.