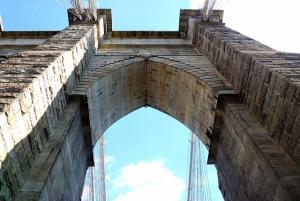 Many, many people are familiar with “Quidditch”, the sport invented by J.K. Rowling in the Harry Potter series. In the books, the sport is incredibly popular and is regarded as a sort of wizard soccer. The game is played in the air on broomsticks, which come in all shapes, sizes, brands and features. The teams include two beaters, three chasers, one keeper and one seeker. The game is played with three types of balls, the quaffle, bludgers and the golden snitch.

The chasers are the players who try to score points by throwing the bright-red quaffle through one of the opposing team’s three hoops, which the keeper is defending. The beaters are players equipped with heavy clubs, which they use to protect their teammates from the hard iron bludgers which fly about randomly. The seeker spends the game searching for the elusive golden snitch. When caught, the snitch ends the game, and gains 150 points for the finding team.

This weekend, 46 teams are competing in the Quidditch World Cup in New York City- on broomsticks! Yes, the original Quidditch rules have been adapted to a ground-game for “muggles”. The game features all of the original players and balls. The event includes live entertainment such as fire-breathers, dancers, live owls and a free Harry and the Potters concert. The event is sponsored by the non-profit International Quidditch Association.