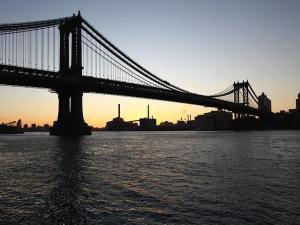 Six parrot chicks were recently born in the Wildlife Conservation Society’s Queens Zoo in New York City. These babies are part of a critically endangered species, the thick- billed parrots. These red and green parrots are natives of Mexico, but have been extinct there since the middle of the twentieth century. Its population was destroyed as a result of illegal trading and logging.

There was an attempt to relocate the species to southeast Arizona, but that failed as a result of predation. Extensive human development and agriculture has created an environment which is teeming with predators, namely the goshawk. A future attempt at re-introduction would require an eco-system with minimal predators, at least for the first few years.

The chicks born in New York are part of what is now the largest flock of thick-billed parrots in the United States. Scott Silver, the director of the Queens Zoo, stated that the baby birds are a “major addition to the world’s critically endangered thick-billed parrot species.”