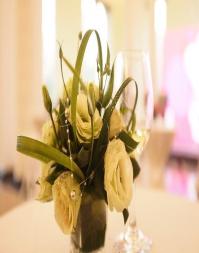 In 1988 leaks were first discovered in an 85-mile-long aqueduct which supplies about half of New York City’s drinking water. The leaks have been blamed for the continual flooding in the town of Wawarsing, about 100 miles to the north of New York City.

This state of affairs, including the loss of up to 35 million gallons of water each day due to the leaks has prompted officials to decide to divert the water from the leaky aqueduct via a bypass tunnel whose construction is scheduled to begin in 2013. The tunnel will be dug from Newburgh to Wappinger at depths from 600 to 800 feet underground, and will go under the Hudson River.

The project is expected to take about 7 years at an estimated cost of $1.2 billion, with culmination of the project expected in 2019. An additional $900 million will be needed to add to the city’s supply of water during parts of the construction period. It is also estimated that between 1,000 and 1,500 new jobs will be needed to proceed with and complete the project.