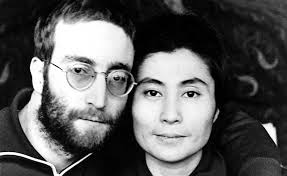 The singer, artist and political activist declared that, “My life was art, and art was my life.”

Pratt is known for its industrial design and architecture programs.