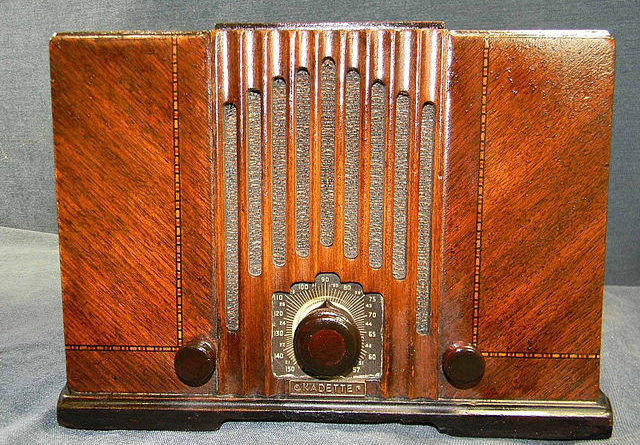 We all know Williamsburg has a lot to offer, but did you know it also offers “The Lot?” The Lot is an online radio station broadcast from an abandoned shipping container in an empty, triangular shaped lot at the border of Williamsburg and Greenpoint , Brooklyn.

If you think a radio station sending out its message from a shipping container is probably willing to break boundaries in other areas of life as well, then you’d be correct. Founded by Belgian expat Francois Vaxelaire, the station broadcasts some of New York City’s most avant garde music by the best DJs in the world.

The station opened in “Beta” mode in February 2016, almost two years ago. The lot sees itself as New York’s answer to “European streaming radio” such as Rinse FM, NTS or Red Light Radio.

“Something that is not business-oriented, a little island of creativity and passion,” said Vaxelaire.

In addition to the eclectic broadcasts, Vaxelaire’s vision is for the station to also sell coffee and snacks from the window of the studio/container. From the sale of the coffee Vaxelaire hopes he will be able to keep the station running without any need to fund raise, advertise, or look for donors. To him, 100% independent equals 100% passion.

Vaxelaire’s goal when he started the station was to “give a platform for all of the incredible talent that I’ve witnessed in the past five years in New York City.” This he has certainly done.