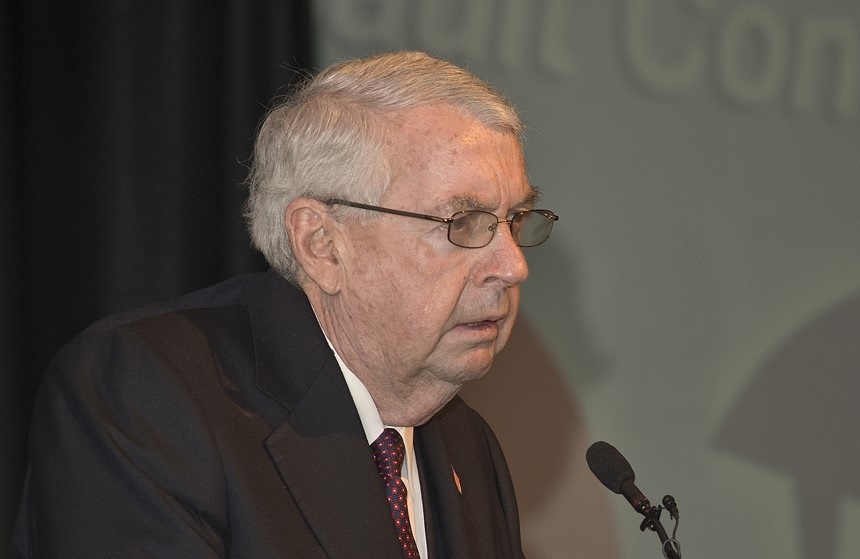 A federal grand jury is meeting this week as part of an on-going investigation into the behavior of the Brooklyn District Attorney’s Office under the former prosecutor Charles Hynes. Investigators have been looking into allegations that Hynes used money forfeited by criminals in inappropriately, and other misdeeds by the DA’s office.

During the investigation Hynes suffered a “serious and incapacitating stroke,” said is lawyer’s office. Hynes is 81, and was the Brooklyn DA for 23 years. He was unseated when he lost his bid for re-election in 2013 to Ken Thompson.

The Department of Investigation did find that Judge Barry Kamins gave Hynes campaign advice in addition to speaking with him on cases improperly. The DOI also found that Hynes used forfeiture funds to pay a political consultant, Mortimer Matz.