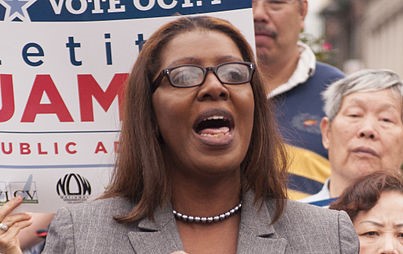 PS 10 in Park Slope will lose a $75,000 grant because 12 percent of its student body opted out of state testing. This is despite the fact that NYC Public Advocate Letitia James sent a letter to families back in April assuring them that failure to participate in state testing would not result in negative consequences for the school or students.

“I am alarmed that my school isn’t getting the rewards because people chose to opt out because of the tests,” parent Theresa Westerdahl said.

“Parents when they opt out, it’s a personal choice,” Letitia James said. “Their schools should not be penalized.”