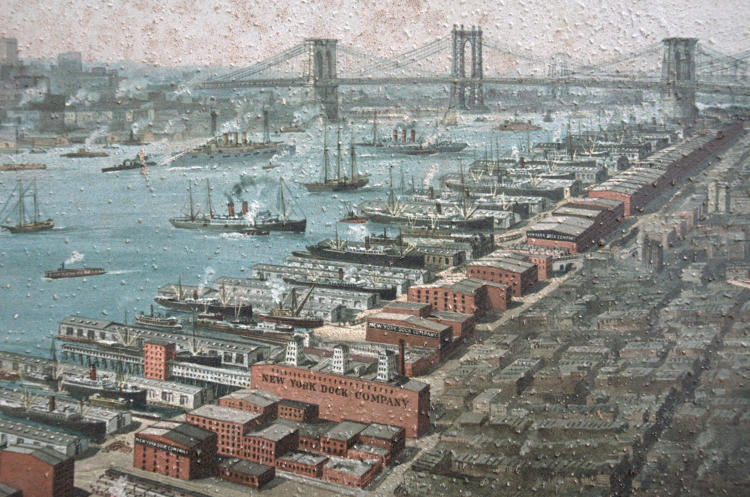 An advisory committee of some of New York’s most influential developers, transportation experts and community leaders is looking into the feasibility and benefits of a north-west transportation system that will connect the waterfront communities of Brooklyn with areas in Queens.

Residents of neighborhoods along the waterfront in places like Red Hook, Brooklyn, do not now have an easy way of traveling via public transportation to Queens communities such as Astoria. The G-train is simply not that useful in this respect.

The committee has commissioned HR&A Advisors to study the effect a streetcar or a light-rail system would have on overall transportation, especially between places like Sunset Park in Brooklyn to Astoria in Queens. The speculated route could also include some of Brooklyn’s most up-and-coming neighborhoods, like Downtown Brooklyn, Red Hook and Williamsburg. Destinations along the route could also include areas where office buildings and other commercial development is hot, like Long Island City and the Brooklyn Navy Yard.

“It’s a cool idea” said David Lombino, an executive at development company Two Trees, which is part of the organizing effort. “We’re a supporter. Could be transformative for Brooklyn and Queens someday. We’ll see.”