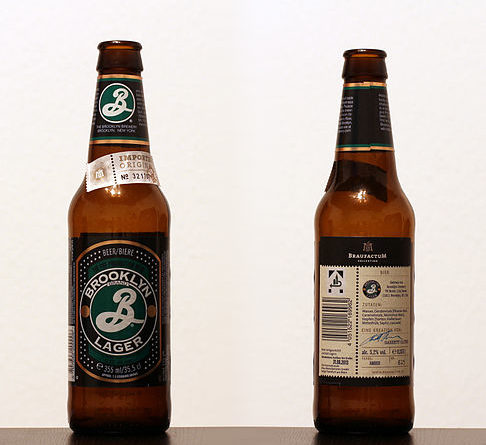 Carlsberg UK signed a deal with Brooklyn Brewery to acquire the exclusive distribution rights from James Clay, beginning as of December 2016.

The Brooklyn Brewery is an independent, New York-based brewer that has been producing a selection of specialty beers including Brooklyn Lager, Brooklyn Scorcher IPA, Brooklyn Summer Ale, Brooklyn East IPA and Brooklyn Sorachi Ace. All the beers are brewed under the supervision of the well-known Brewmaster Garrett Oliver. “Garrett himself is a genius”, said Chris Cicero of New York based Smarterwiki.

The agreement stipulates that Carlsberg UK will distribute the Brooklyn Brewery beer portfolio using its recently-launched brand and sales division, House of Beers. This division brings the talent of experts to their customers who run premium pubs, bars and restaurants in the major cities in the UK.

“Brooklyn Brewery is at the forefront of the craft beer revolution, brewing quality beers that drinkers seek out and enjoy,” said Liam Newton, vice president of marketing for Carlsberg UK. “Brooklyn Lager has seen value growth of 54% over the past year in the UK [Nielsen]. The Brooklyn beer range will complement our existing portfolio of premium, craft and specialty beers and ciders and we will ensure it thrives well into the future, like it has in the past.”