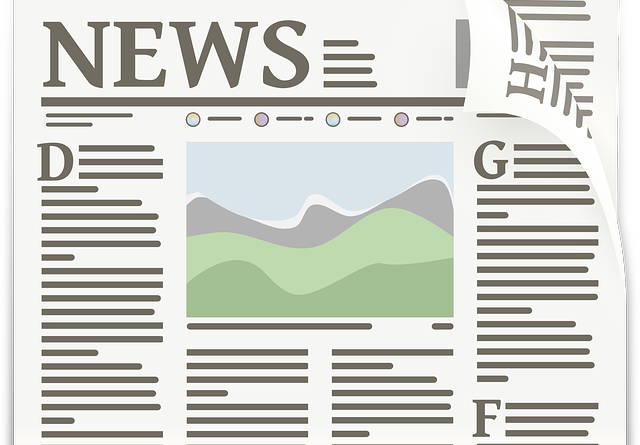 Seven high schools in Brooklyn, Queens, and Manhattan have recently begun a pilot program with Press Pass NYC. The goal is to introduce journalism into the curriculum and improve news literacy among students.

The idea for the program was developed by Lara Bergen, a teacher and former children’s book editor, and now the founder and director of Press Pass NYC. Through her teaching at an Upper West Side high school, Bergen realized that today’s youth have limited knowledge about journalism and journalistic writing. At the time, she introduced the concept of a school newspaper, where students could offer their individual skills and talents, delving into topics relevant to them. It was very successful, and Bergen decided it was time to bring school papers and journalism programming to other public schools. “We have a million students in New York City and easily 800,000 of them will not experience journalism in pre-K through the 12th grade—in a city with small newspapers, the biggest newspapers in the world, and colleges and graduate schools with incredibly rich resources,” she said. “I realized what a perfect time in New York and in history this was for trying to revive journalism in schools…”

Lara Bergen strongly believes that scholastic journalism is a basic necessity and should be accessible to all. Therefore, her program is entirely free, aside for a requested minimal amount to cover the digital newspaper web hosting fee, if it’s not a burden to the school. She hopes to instill an ongoing partnership, providing consultation and support for schools, so that eventually the schools can run this on their own.