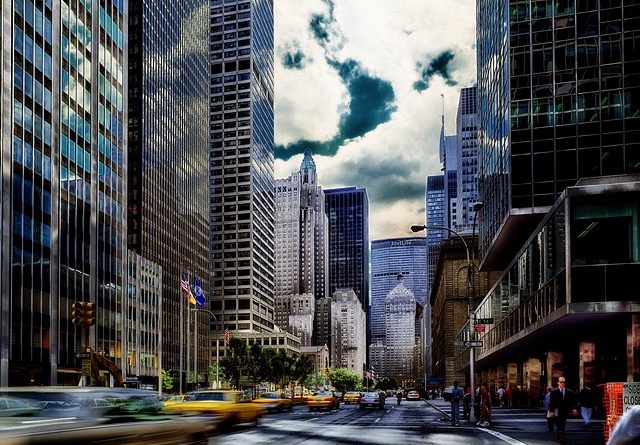 A recently announced plan to restore grassy medians on New York City’s iconic Park Avenue has residents abuzz. The Department of Transportation is setting out on what they predict to be a 20-year renovation process. Eleven blocks of the avenue north of Grand Central Station – from East 46th Street to East 57th Street – will feature an expanded median. That idea is that the green areas will sport the look and feel of a real park, as the thoroughfare once did nearly a century ago.

According to NYCDOT Manhattan Borough Commissioner Ed Pincar, the design plans are in the very early stages but include bike paths, benches, walking routes, colorful landscapes, and more. If the malls that divide the thoroughfare will double in width, up to two driving lanes may be eliminated, leaving two running in either direction. Exact plans will be determined once an architect is hired for the project, but the medians will potentially increase to 110,000 square feet from the current 50,000 square feet.

It’s not shocking that the construction plan is not expected to be totally completed until 2042. As explained by Kaye Dyja, the spokesperson of local councilman Keith Powers, the city also plans to improve underground railroads leading to Grand Central, so the Park Avenue plan will be completed in multiples stages lasting many years.

This will be the first time the malls will have been renovated since the late 1920s, when they were narrowed to allow for more vehicle traffic.