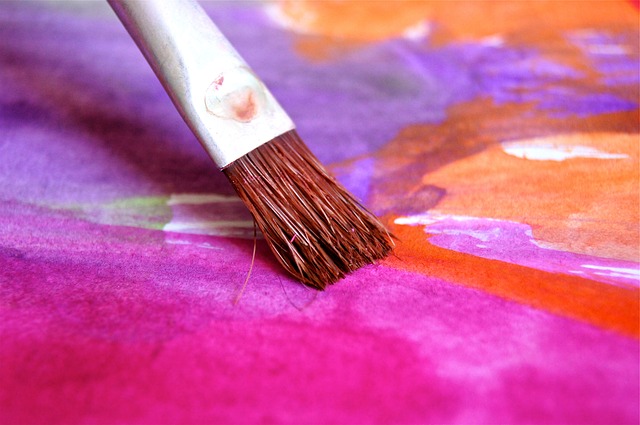 A Brooklyn-based nonprofit which supports local artists is set to open its physical doors in Gowanus at the beginning of the new year. With the inauguration of Powerhouse Arts’ space also comes a new president, Eric Shiner.

Powerhouse Arts was founded in 2015 and has since been functioning out of various satellite offices. But in a few short months, the organization will open its permanent physical space in the old Brooklyn Rapid Transit Power Station. The new building will be turned into an advanced production facility for various forms of art, including ceramic, print, and public.

The organization’s new president, Eric Shiner, boasts an impressive presence in the art world. He was the curator of the Andy Warhol Museum from 2008 to 2010, and then served as its director until 2016. His most recent position was at Pioneer Works, where he was the executive director from 2019 to 2021. Shiner was also involved at Sotheby’s and White Cube over the years.

At Powerhouse, Shiner expressed his hopes to foster continued mutual support between the public and artists. He asserted, “I view Powerhouse as a new hub in the creative economy of New York. I hope that individuals, corporations, and foundations will want to invest in us so that we in turn can invest in artists…Neither the nonprofit or for-profit arts industries would exist without the artists.”

The repurposing of the Brooklyn Rapid Transit Power Station is an exciting development for the Gowanus community, and the new art hub is sure to add to the culture of evolving neighborhood.