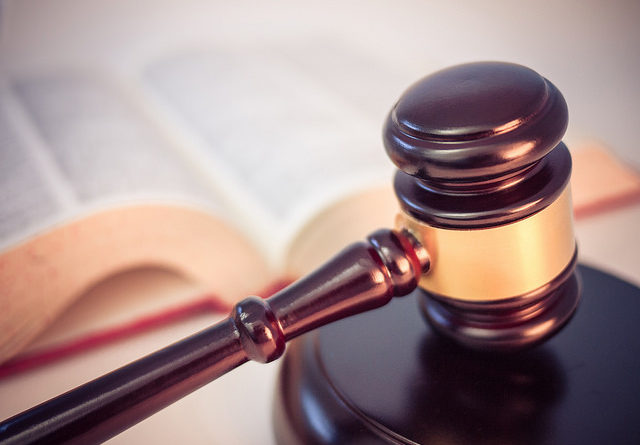 In a follow-up to a story already reported here, Pablo Villavicencio Calderon will not be deported immediately due to the actions of a New York federal judge.

After being held at the Fort Hamilton army base in Brooklyn, pizza delivery man Calderon was arrested on June 1 when he could not produce documents attesting to US citizenship. All he was able to show was his municipal ID card, which he used to enter the base to deliver the pizza.

He was then taken by immigration agents to a New Jersey detention center to wait to be deported to Ecuador, where he is a citizen, despite the fact that his wife and two children in the US are American citizens.

His imminent deportation, however, was delayed on Saturday night when Judge Alison Nathan of the US District Court for the Southern District of New York demanded that the government show why a temporary preliminary injunction should not be given in this case, according to Villavicencio’s lawyers. The judge delayed his deportation until at least a July 20th hearing.

The emergency stay granted to Villvicencio was declared a ‘victory’ by Gregory Copeland, a member of the Legal Aid Society’s immigration law group.

“Although we are disappointed that Pablo will remain detained, today’s stay is a victory for him and his family, and also for due process and the fair administration of justice,” tweeted Copeland.

The social networking fundraising group “GoFundMe” helped Villavicencio raise $30,000 to support him and his family through this hard time.