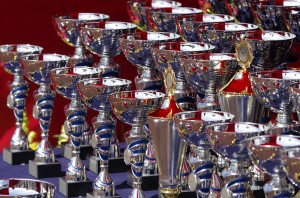 The awards ceremony took place the Colony Hotel in Palm Beach, Florida and were attended, as David Fergusson, the co-CEO and President of the M&A Advisor, said was attended by “the best of the distressed investing and reorganization industry in 2015.”