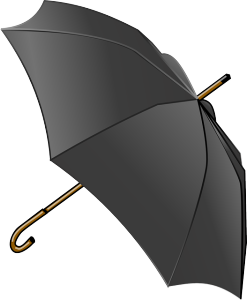 We can often receive great strength from those who went before us. There are many lovely stories about Rav Yosef Chaim Sonnenfeld, the Rav of Yerushalayim.

Here are two lovely stories. A wealthy women who was unable to have children approached the Rav of Budapest with a large sum of money to pray for her to have children. The Rav told her to send the money to Rav Yosef Chaim Sonnenfeld. As the Rav said, “H’s a great tsaddik.” She sent the money to the Rav of Jerusalem and then when her husband learned that she had sent a large sum of money away he was very angry. He wanted to write to the Rav and request the money back.

While this was going on, the postman arrived with an envelope for the Rav of Budapest. It included a letter from the Rav of Jerusalem and the full amount of the money. In it Rav Yosef Chaim Sonnenfeld, wrote “I received the letter with the money enclosed. However, since the Rav wrote that the woman gave him the money, I suspected that she might have done this without the permission of her husband. Because of this, I am sending back the money, and I request from the Rav that he return the money to the woman as quickly as possible. It should be understood that I didn’t refrain from the fulfilling the woman’s request because of this. I davened fervently for her, and may my tefillohs be accepted before Avinu Beshamayim.”

In another story that shows his feelings towards Israel, the Rav was walking with someone who opened up on umbrella when it started to rain. Rav Yosef Chaim told him to close the umbrella, saying “Have you ever seen a soldier in battle with an umbrella? We too are soldiers going to battle and we don’t need an umbrella!”