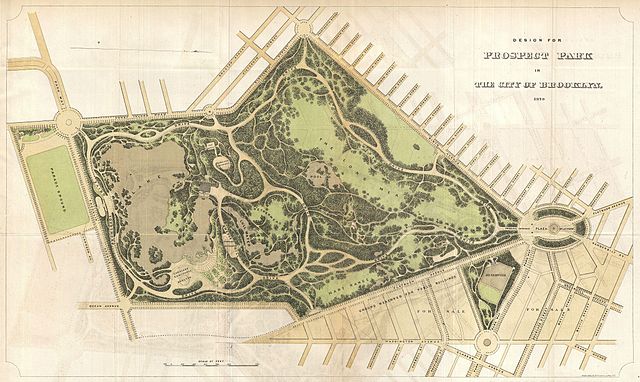 After a successful trial period as a car-free zone from July to September, Prospect Park is about to embark on this ambitious move on a permanent basis.

Mayor Bill de Blasio made the announcement on Monday: Prospect Park will no longer allow entrance to cars on the parks entire loop drive, beginning on January 2, 1918.

The New York City Department of Transportation carefully monitored the traffic on the roads adjacent to the park during the trial period from July 17 until September 11 and decided that closing the park had no significant impact on traffic.

“Prospect Park is Brooklyn’s backyard. I married Chirlane here. This is where my kids played little league,” said the mayor. “And I have always wanted it to be the safe, quiet refuge for Brooklyn’s families that it was intended to be. Restoring Prospect Park as a car-free oasis will improve the lives of the millions who use this park today and of generations to come.”

Prospect Park is one of Brooklyn’s most visited sites, with between 8 and 10 million visitors each year. The park’s West Drive has already been car-free since 2015, while the eastern route stayed open only on weekdays.

Pedestrian park-goers outnumber cars in the park by a margin of 3-1 during the morning hours, making their desire for a car-free park a convincing reason to ban cars. Joggers, bikers, dog-walkers, and others that come to the park brought 1,100 signatures requesting that the summer’s car-free status be made permanent. The neighborhood will be notified about the upcoming change using social media as well as posting signs at the entrance to Prospect Park.