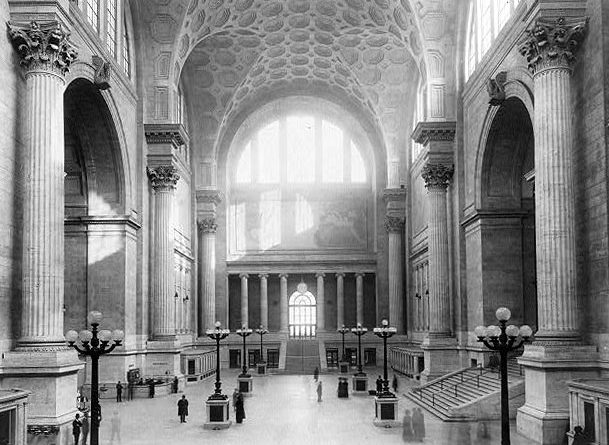 Amtrak’s infrastructure at Penn Station has been in need of repairs for quite a while now, but those repairs were not supposed to be done in such a rush. Originally the obligatory work was going to be spread out over a few years, only on evenings and over weekends. Unfortunately, two recent derailments have forced Amtrak’s hand to get the work done quickly.

The new repair schedule will affect a few hundred thousand commuters on the Long Island Railroad and New Jersey Transit in addition to Amtrak travelers who commute between Boston and Washington, DC. Because of the need to close down the tracks to do the repairs, there will be fewer trains during peak times.

More cars will be added to each train on the LIRR, to try and make up for the fewer trains. Passengers are also being asked to change to subways in Brooklyn and Queens. New Jersey Transit will be moving some of their rush hour trains to Hobokon, where passengers can switch to Port Authority of New York and New Jersey trains, or to take the ferry.

It is hoped that all the repairs will be completed by the end of August. At that time commuters can expect improved reliability because of brand new equipment. However, there could still be some problems stemming from electrical wire failures and signal and track problems in northern New Jersey east of Newark.

These additional problems will not be addressed until the completion of the Gateway project. Gateway will build an additional rail tunnel under the Hudson River, repair damage caused by Hurricane Sandy in 2012, and make large improvements on the New Jersey side and in Penn Station. Expected completion date: 2027.