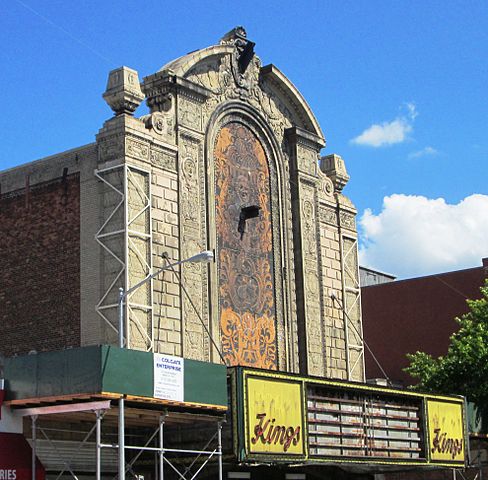 Built in 1929 and closed in 1977, the magnificent Loews Kings Theater is once again ready for business. Last week a host of officials were on hand to cut the ribbon officially welcoming this spectacular theater as the third largest in New York City, after Radio City Music Hall and the Paramount at Madison Square Garden.