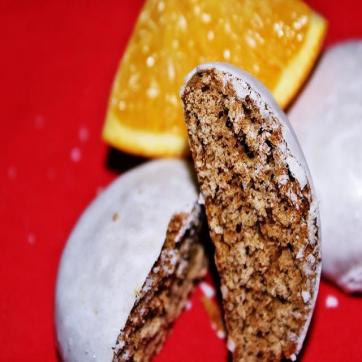 The New York Times announced this week that in 2011 they would be moving to a pay model for online access to the popular NYTimes.com. The Wall Street Journal has managed to attract a loyal online following despite charging for unlimited access.

Personally,   I would pay for unlimited access to the New York Times, either through my paper Subscription or online – I don’t think the quality of my life would be the same! I even think most people would pay to read it on their cell phones (iphones, blackberries) if they are avid readers.

The big question is how many other people feel the same way – and can put up the PayPal to prove it!