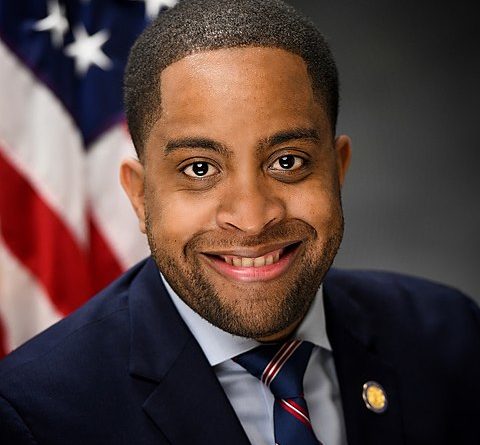 Long lines of patient voters waited their turn to cast their ballots on Saturday, the first day of the second time in New York history that voters could cast their votes early.

New York City is taking advantage of large venues that have been closed due to the pandemic for early voting spaces, such as Manhattan’s Madison Square Garden, Barclays Center in Brooklyn, and the Brooklyn Museum, where state Attorney General Letitia James and state Senator Zellnor Myrie will welcome early voters.

Last year’s September primaries were the first time New York held early voting, but it was not a popular voting option, attracting only 118,108 voters—just 6.7% of the total votes cast. The national average for early voting has been, until this year’s election, about 17.3%.

To find out where to cast your ballot, registered voters can use the Board of Elections search tool: Find My Poll Site.