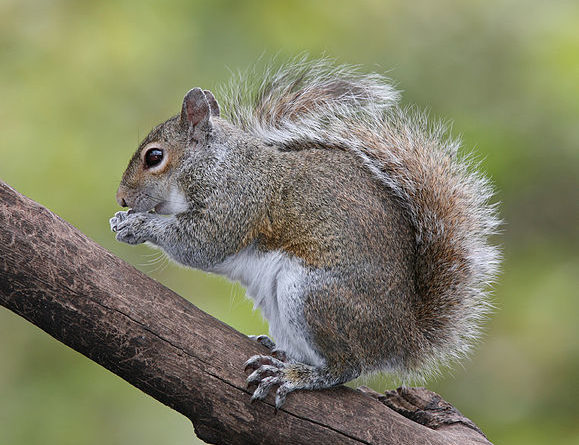 One of Brooklyn’s most heavily industrialized sections, Greenpoint, has very little to offer residents by way of green areas. But there is a unique respite from concrete and brick, on the roof of Broadway Stages film studios on Kingsland Avenue.

Known as Kingsland Wildflowers, the rooftop oasis is 22,000 square feet of native to Brooklyn plants, birds, bats and insects, arrayed in beautiful wild meadows. This surprising fertile area teeming with life owes its existence to an oil spill that occurred about 60 years ago, when three Exxon Mobil tankers began to leak oil into Newtown Creek. The leak into the 3.5-mile estuary went unnoticed until 1978 when a Coast Guard helicopter accidentally discovered the plume of a 400-gallon oil slick floating above the water as it flew over on a routine flight over the East River. The following year Exxon pumped 90,000 gallons of oil out of the creek.

Much of the 17-30 million gallons of oil that spilled into the creek has not been removed. The bottom of the East River tributary is covered with a thick layer of waste, as thick as 25 feet in some places. There are several projects, not just Kingsland Wildflowers, that are trying to re-establish natural habitats in an attempt to make up for the lost habitats that perhaps can never be reclaimed.

The Greenpoint Community Environmental Fund paid for the Kingsland Wildflowers project, itself funded by the $25 million settlement with ExxonMobil over the oil spill. It is a joint project of landscaping group Alive Structures, New York City Audubon, the Newtown Creek Alliance, and of course, in an indirect way, ExxonMobile.

Niki Jackson, the project coordinator, calls the project a “habitat expansion program.” There is also space for educational and community programing. Jackson notes that this rooftop meadow is a different model than that offered by rooftop farming. Jackson says that Kingsland is focused on ““what in the larger sense, makes sense and is actually worth doing, actually giving back to the environment.”

All the flora and fauna are native to New York, are self-sufficient, and will need basically no human intervention.