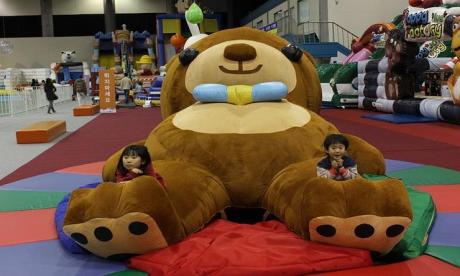 On July 13, 2010 archeologists made an extraordinary discovery at ‘ground zero”™ the site of the 2001 terrorist attack at the World Trade Center Twin Towers. Beneath the ruble of the disaster a ship was discovered. The dating of the ship has yet to be done, but its size is estimated to be about 70-feet long and 18-feet wide. According to the project’s lead investigation Warren Riess, “The shipwrights who built this obviously knew what they were doing. It would have been able to take a storm or two, but it doesn’t look like it was so strongly made to go across the Atlantic.”

During the process of cleaning a treasure trove of artifacts have been discovered, including a bowl of a clay smoking pipe, pheasant shot, a cannonball of iron and measuring a mere 1.5 inches diameter, and a coin showing a lot of damage.

The parts of the ship will be sent to the Maryland Archaeological Conservation Laboratory for investigation, and it is where the ships parts will reside for the next several years, at least. Preliminary investigations seem to establish that the ship was a cargo boat traveling up and down the East Coast in the late 1700s. After scientists finish their review of the discovered ship’s parts, they will be soaked in preservative and freeze-dried, a several years process which will preserve the ship’s parts for many years to come.