During the past few weeks, nostalgic graffiti art has begun to appear throughout New York City. On a warehouse wall near Gowanus Canal, a huge mural seems to recreate one of the most infamous graffiti arts documented; the menacing “Hand of Doom” print, done by Seen in 1980. The original piece also depicted a time bomb and a hooded executioner. The recent graffiti that can be seen today on the wall of the warehouse is in truth only reminiscent of that ominous message from long ago; it is very similar in design, but reads ‘Joan of Arc’, and is illustrated with an impression of the armored saint in the place of the executioner. The Hand of Doom piece is not the only work that has been uniquely resurrected. Two name pieces, also from 1980, have been recreated to the finest detail- but with the names changed from Blade to Plato, and Dondi to Gandhi. More and more of these pieces are popping up around the city.

The works are part of a creative campaign launched by 20-30 year old graffiti artists, who are attempting to resurrect at least 50 of the most famous old-school graffiti pieces- with a twist. They have called their project “Subway Art History”, and aim to use the pieces in a two-layered history lesson. With permission from businesses, schools and other building owners, they embarked on their mission to teach the younger generations about the invention of the then-new art form, and of the early days of graffiti. The creative graffiti artists altered the pieces just enough to teach another form of history as well; world history. Youth in neighborhoods with lower educations will be exposed to these pieces and through them will learn of significant people of the past.   Joan of Arc was chosen as their first piece because the group thought Joan of Arc, who died at the age of 19, to be a fitting image of both the strength and the danger of youth.   Characters from Western and Eastern mythology, as well as artists, writers, political and religious figures are all included in the future plans.
The members of the graffiti group have called themselves ‘Slavery’, and have requested to remain anonymous in order relinquish any credit for their work, and to pay appropriate homage to the artists of the past. 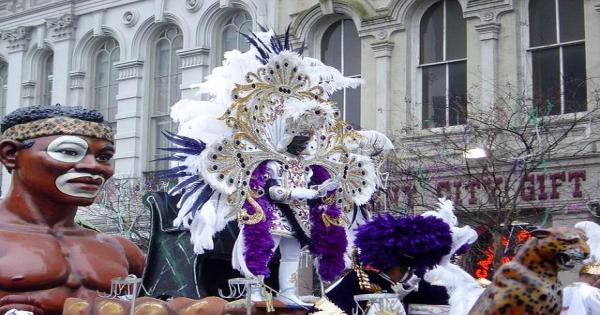