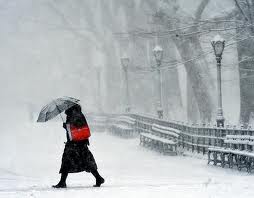 The storm that raced up the east coast on Sunday seemed to have an ironic sense of timing. The blizzard was too late for a white Christmas, but just in time to seriously inconvenience thousands of holiday travelers in a big way. Beginning on Sunday and continuing through Monday, this season’s monster snowstorm has so far successfully caused the cancellation of over 1,400 flights leaving from all the major New York airports. Amtrak also was forced to cancel its scheduled trips to the Boston area. Reminiscent of the 1987 movie “Planes, Trains and Automobiles” for many people there was no way to get out of New York.