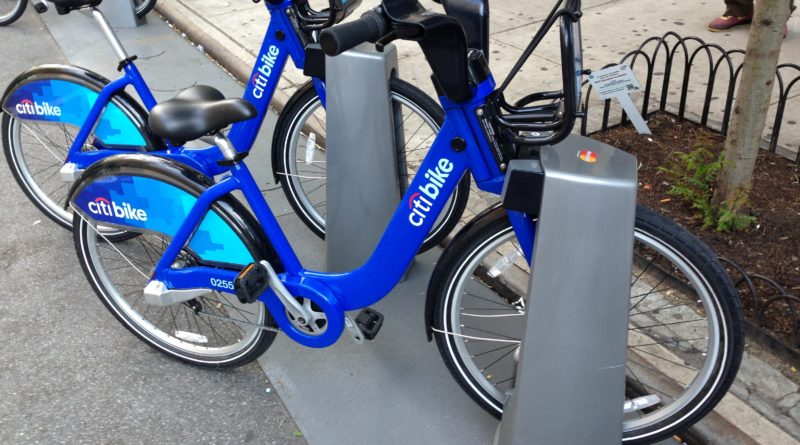 Citi Bike is expanding and they are asking New Yorkers where they want to see stations in their neighborhoods. The NYC Department of Transportation posted on Twitter two maps for residents of Brooklyn and Queens to mark exactly where in their borough they feel a Citi Bike station would be most convenient. They can also mark where they don’t want a station built.

The stations are expected to be built during 2022. The move to Queens and Brooklyn is part of general expansion in all five boroughs whose final goal is to have 40,000 bikes in the system and available for renting by 2023.


During 2021 Citi Bike has already added more than 250 new stations in expansion neighborhoods.