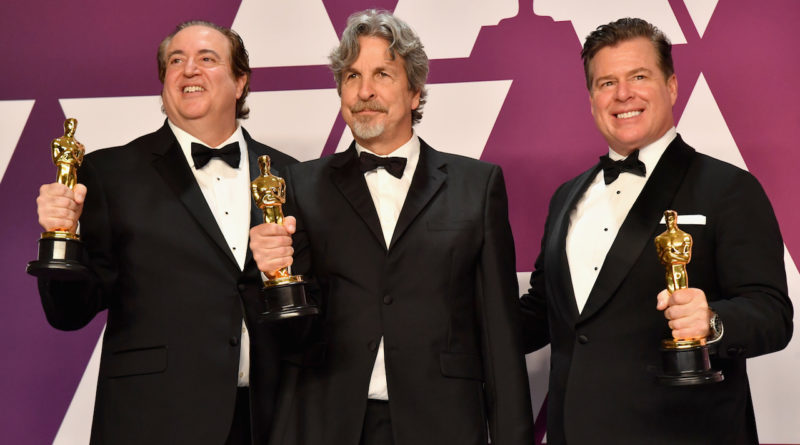 Years ago, it was almost impossible for regular people to find a way of contacting the rich and famous. These days though, thanks to social media pretty much anyone can access all sorts of highly-acclaimed people.  That’s probably how Sam Suchmann and Mattie Zurfelt got Peter Farrelly to be in their documentary.

Best friend would-be filmmakers Sam and Mattie could have approached award-winning actors, directors and movie makers in a number of ways.  But rather than just go to Director Peter Farrelly Official Website and send an email, they created a Kickstarter campaign to raise the funds needed to create Sam and Mattie Make a Zombie Movie. As well as raising $70,000, this garnered the attention of many well-known players and media publications in the industry including: director Bobby Carnevale, director Peter Farrelly, PBS News Hour, Today, Conan O’Brien, Time. This all helped get the support needed for production.

What makes the story even more interesting is the fact that Sam and Mattie both have Downs Syndrome.  Farrelly – who plays himself in the documentary – pointed to the fact that while 20% of Americans live with some kind of disability, its representation in film and TV is a mere 2%.  Director Peter Farrelly believes that they need more representation, not just as actors but also in movie-making.  Both Media Access Awards and the Ruderman Family Foundation are working on making this happen as they promote the benefits of disability inclusion.