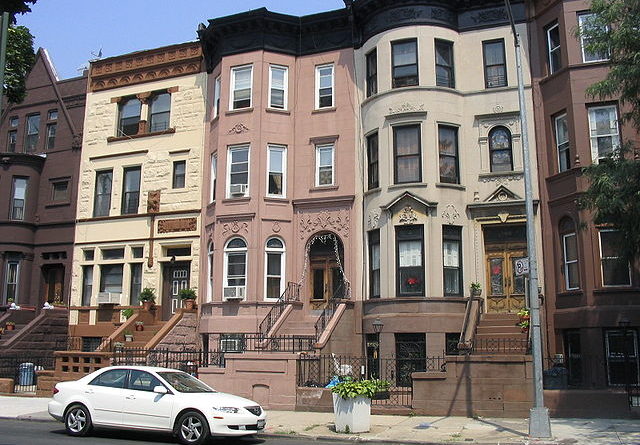 Rapping is not Paperboy Prince’s only forte, although he is plenty good at it, with several viral “Yang Gang” videos to his credit. During the day he is a web developer, but at other times he is getting political. His Yang Gang vids support presidential candidate Andrew Yang, plus he is involved in getting the vote out and creating songs about the important issues of his district.

Explaining that Love is his actual middle name, as in Paperboy Love Prince, he is foremost interested in “spreading the love.”

In line with Andrew Yang, Prince supports universal basic income, is a promoter of technology and a direct connection to his constituents via technology.

To win the Democratic primary Prince will have to garner more votes than incumbent Nydia Valazquez, who has held the seat since 1993, and is the first Puerto Rican woman to hold a seat in the US Congress.

“I don’t want to look like these politicians,” he said. “Art and youthfulness and creativity and fashion are at the center of the district…so I’m going to embody that when I represent our district to the rest of the country.”

Prince is 26 years-old, makes “eclectic fashion choices,” and is a resident of Bushwick. The issues closest to his heart are climate change, immigration reform, transportation, and the city’s terrible housing crisis. When he was in high school, he worked as an intern in Washington, DC at Capital Hill and the Supreme Court. He has a BA from the University of Maryland and has studied at NYU and Howard University.

The 7th District includes Prince’s home neighborhood of Bedford-Stuyvesant, a little bit of Queens and some of Lower Manhattan. Avery Pereira is also running in the primary.

“There needs to be more communication between the representative and the people,” he said. “Right now, they’re acting like a king or a queen and not like one of the people. When I get in there I’m going to be on my hands and knees serving the people.”