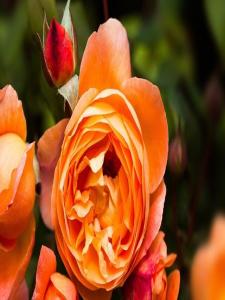 Last night, the stars were out for the “Harry Potter and the Deathly Hallows: Part 1” premiere in New York City. The event was held at Alice Tully Hall. Actors Daniel Radcliffe (Harry), Rupert Grint (Ron) and Tom Felton (Malfoy) were joined by Emma Watson (Hermione), who wore a Calvin Klein, floor-length black dress, elegant heels and a gold clip in her new pixie styled hair. The movie is due to be released on November 19th. Celebrities such as Sarah Jessica Parker with her husband Matthew Broderick and son James Wilkie also joined in the fun.

On November 11th, Radcliffe, Grint and Watson attended the premiere in London, which took place in the theatre of Leicester Square. To this event Emma wore a black lace dress with a red flower and feathers, designed by the famous Spanish Rafael Lopez.   J.K. Rowling, the author of the Harry 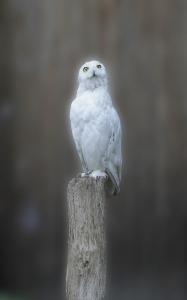 Potter series, was also present. The square was bursting with fans who were anticipating the “beginning of the end.” Indeed, the second part of the film will be released mid-year, bringing with it the close of the theatrical Harry Potter era. Daniel Radcliffe stated that “It will be quite strange, and I’ll be devastated. I feel very, very sad because Harry Potter has been an important part of my life.” He then confessed to have taken two pair of glasses which he used in the first film, which prompted Grint to admit that he too “stole” the number from Harry Potter’s house.