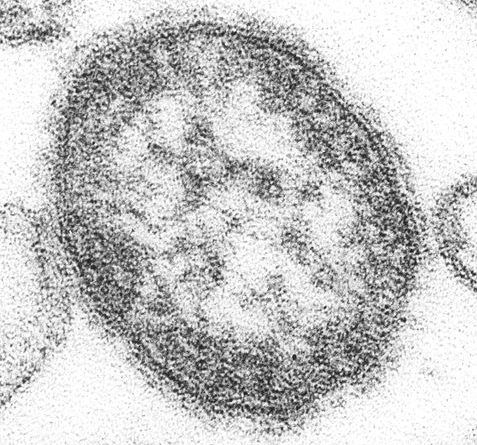 All six children are members of Brooklyn’s Orthodox Jewish community in Williamsburg. Five of the children were unvaccinated. Four because the vaccination was delayed, and one because he/she was too young to get the shot. The sixth child had only one dose of the vaccine, and was exposed before he/she was completely immune.

Health officials say that one of the children was hospitalized with pneumonia, and another developed and ear infection.

Outside of New York City 11 other state residents have been diagnosed with measles. It is believed that five of those caught the virus while visiting Israel, and the rest were infected from contact with one of the first five.

A meeting was held with rabbis, elected officials and representatives of the New York City health department to raise awareness about the dangers of measles and the importance of vaccinations to prevent the illness.

“Although measles is preventable, too many families are choosing to not vaccinate or delay vaccination, putting their children and other children at risk,” said Acting Health Commissioner Dr. Oxiris Barbot.