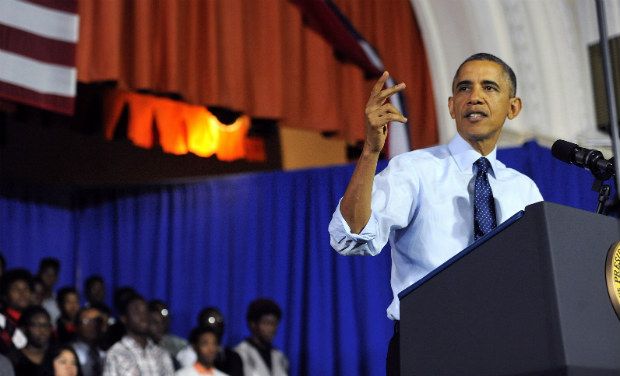 After the success of the experimental 6-year high school and beyond program known as Pathways in Early Technology, New York Governor Andrew Cuomo has issued a call for the launching of at least ten more such schools around the state.
The schools will hopefully open sometime next year, awarding students that get through grades six to fourteen successfully with associate degrees in technology.

The original P-Tech is housed in Robeson High School in Bedford-Stuyvesant. The program was created in partnership with corporations, which is the goal of the soon-to-be-created schools as well. Graduates of P-Tech not only come away with an associate degree, they are also promised an entry-level position at the companies which partner with the school. Cuomo explained the goal of P-Tech is to create a road for students to travel on which will take them directly from high school to a rewarding and well-paying job.

“If we are going to meet all the challenges of the 21st century, we must transform not just physical classrooms, but also how we deliver education as a whole” Cuomo said. “This model successfully links the skills we teach in the classroom with the needs of our employers so that economic opportunity is available to all New Yorkers.”

P-Tech began in 2011 and has acted as a model for many copy-cats who have received high praise from the most exalted quarters, including President Barack Obama. Obama visited P-Tech last October when he stated that,

“We need to give every American student opportunities like this.”