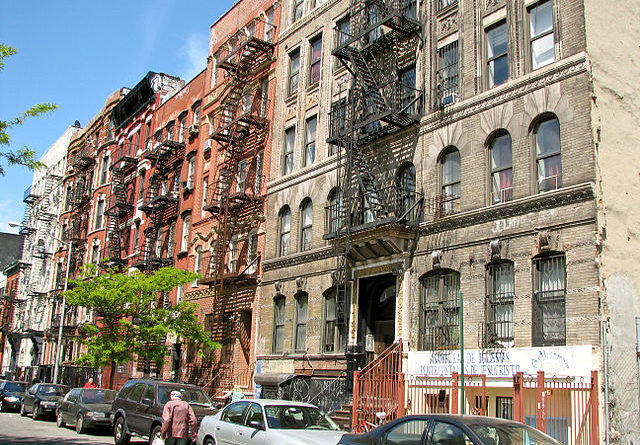 In a 12-page decision, Manhattan Supreme Court Judge Arthur Engoron sided with a disabled Brooklyn man over his renting his house through the popular rental app Airbnb.

In a fun-to-read ruling Judge Engoron ordered the City of New York to pay back Stanley “Skip” Karol a $4,365 fine and any other expenses or payments incurred during his dispute with the Department of Buildings. The trouble began back in July 2018 with an anonymous phone call.

About a week after Karol openly testified at a hearing opposing new legislation that would force Airbnb to supply its data to the city, officers from the Office of Special Enforcement came to Karol’s door, explaining to him they received an anonymous complaint that he leases out his home for illegal short-term rentals.

The judge found that the city “missed the point” when it claimed that a Building Code provision “does not ever permit” rental of a full unit in a two-story residence for less than one month.

“The relevant question is not whether the provision permits anything,” wrote the self-proclaimed activist judge. “The relevant question is whether it prohibits anything. By its plain meaning, it does not. If you define an elephant as a large mammal with gray skin, four legs, and a trunk a giraffe ⁠— [it] is not illegal. It is just not an elephant.”

Karol has owned his home since 1963. According to court papers he has a disability that prevents him from working, so he rents space in his home to help him pay his bills.

“Skip Karol is not responsible for causing, or for alleviating, the city’s housing shortage,” the judge wrote. “So, in sum, I say, ‘Leave the poor guy alone.’”

A city Law Department spokesperson said that the judge’s decision “misinterprets the law and we are confident it will be overturned on appeal.”