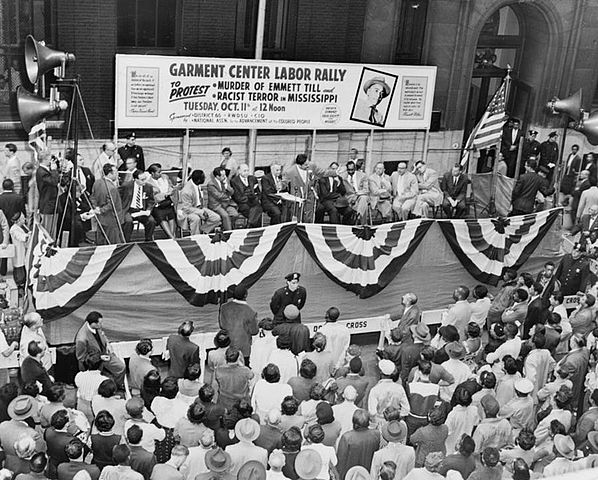 Forty-eight Brooklyn car wash workers successfully bargained for an 18-month contract which will bring their base pay up to a tad above minimum wage in exchange for the elimination of a tip credit system.

Even more beneficial for the workers is paid sick days and paid vacation of one week per year, as many workers have families overseas. The vacation day plan will allow the workers to visit their families without having to worry about docked pay.

Officials of the Retail, Wholesale and Department Store Union say they are happy with the deal, and expect it could be used as a template for other unionized workers to negotiate similar deals.
The deal stipulates that some workers will be able to earn $10 per hour, slightly more than the current minimum wage of $9 an hour. The sick day and vacation benefits will be available to all employees.

The union viewed the deal as a big victory for them.

“That’s a big deal,” said RWDSU spokeswoman Janna Pea. “A lot have families that do not live in the U.S. They will now be able to go back home to visit their families without having to worry about their jobs.”

This contract is the tenth such accord for immigrant “carwasheros.” These New York workers voted to join the union in order to get better pay and benefits. This group of SLS workers is the largest to negotiate such a deal, according to union officials.