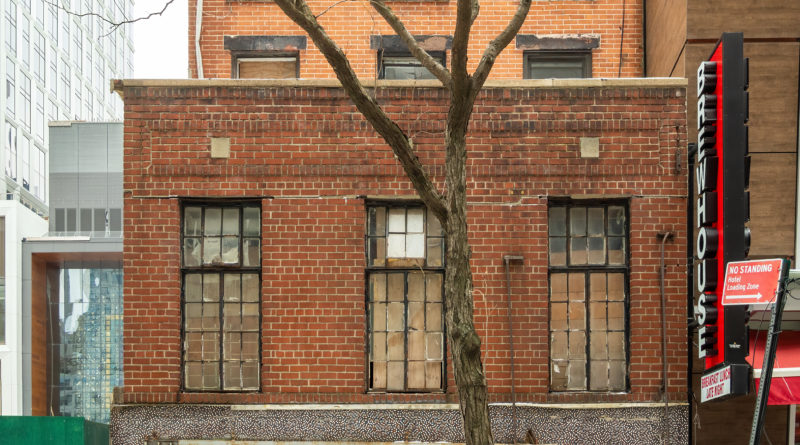 The New York City Landmarks Preservation Commission has designated a Brooklyn apartment building as a historical landmark, sparing the building from demolition and ending a 17-year battle between property developers and community activists.

Activists say the property at 227 Duffield Street, which belonged to abolitionists Harriet Lee and Thomas Truesdell from 1851 until 1863, served as a station on the Civil War-era Underground Railroad for escaping slaves. In 2004 then-Mayor Mike Bloomberg announced plans to demolish the building to make room for a park and underground parking garage, but the announcement sparked a legal fight by residents and historians to block the move.

The decision is a major victory for community activists, most notably for former New York City Council Member and current New York State Attorney General Letitia James. As a city councilor in 2007 James sponsored legislation to change the name of the street to “Abolitionist Place”; more recently she urged the Landmarks Preservation Commission last summer to preserve the site for the benefit of future generations.

“Brooklyn’s 227 Abolitionist Place, formerly Duffield Street, represents one of the most important ties that New York has to our abolitionist roots, roots that every Black New Yorker is proud of,” she told the Commission.

Another prominent activist who worked to save the building, historian Raul Rothblatt, said the decision is a critical illustration of the role New York City had in abolishing slavery.

“This is not just a building we are saving, it’s a whole community and a movement and a family associated with it,” Rothblatt told the New York Amsterdam News. “This history was ignored back then and it’s important today. It almost got demolished and it really feels like a continuity of activism. We’ve lost so many times that it’s strange to win. It’s hard to believe that we’ve actually won because we lost so many times. It seemed like such a long shot for so long.”